The Art of Album Art

Let’s talk about squares. We are all familiar with those simple one-by-one polygons, compared other polygons they are the most searched for shape on google. Why are squares so special? Well there are many reasons why, you can use them for tables, windows, business cards, and websites. What I want to talk about today is my favorite usage of the square shape: album covers.

A simple square framing an album can tell you so much about its contents, from its genre to who the artist is. Unlike books, which tend to be in this state of publisher flux of what’s on the covers, albums seem to be in this eternal state of stagnation. This gives the artist and producers only one chance to capture the essence of the album in on their first go.

Today I want to talk not about albums that already exist, but albums that should exist because of some clever designer that decided to try their hand in album art. This post is an exploration in the stories told through a simple one-by-one square 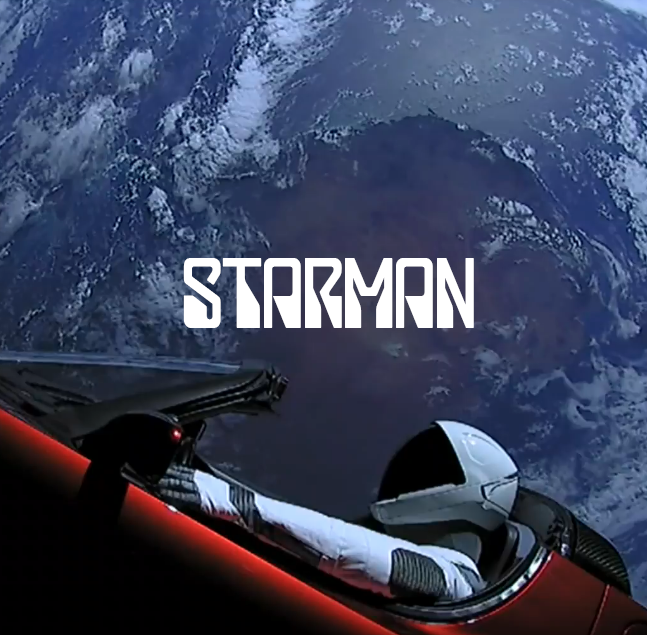 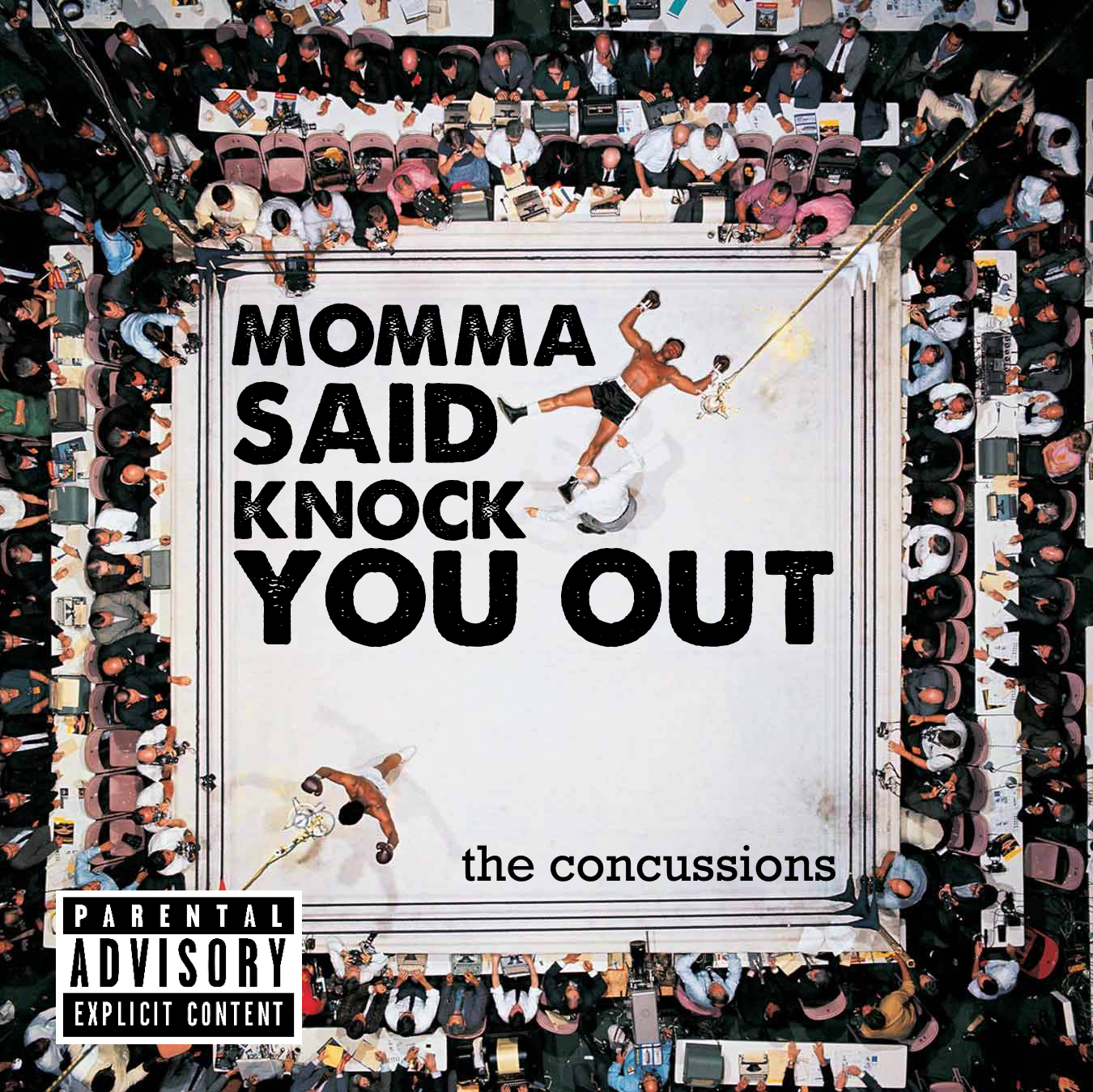 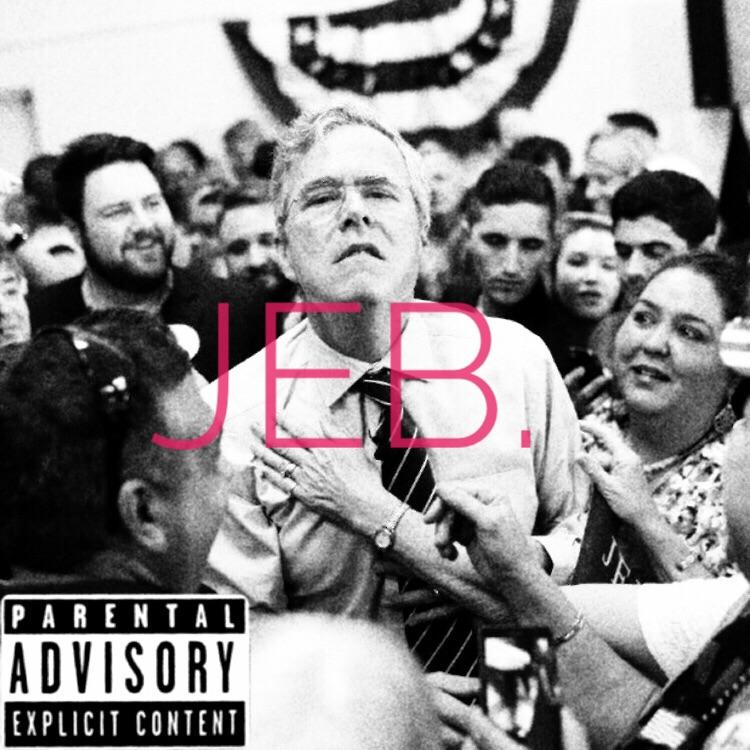 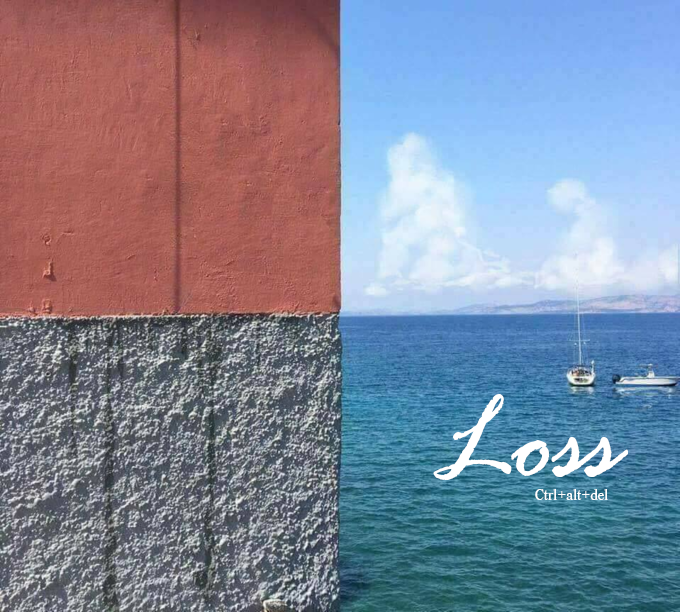 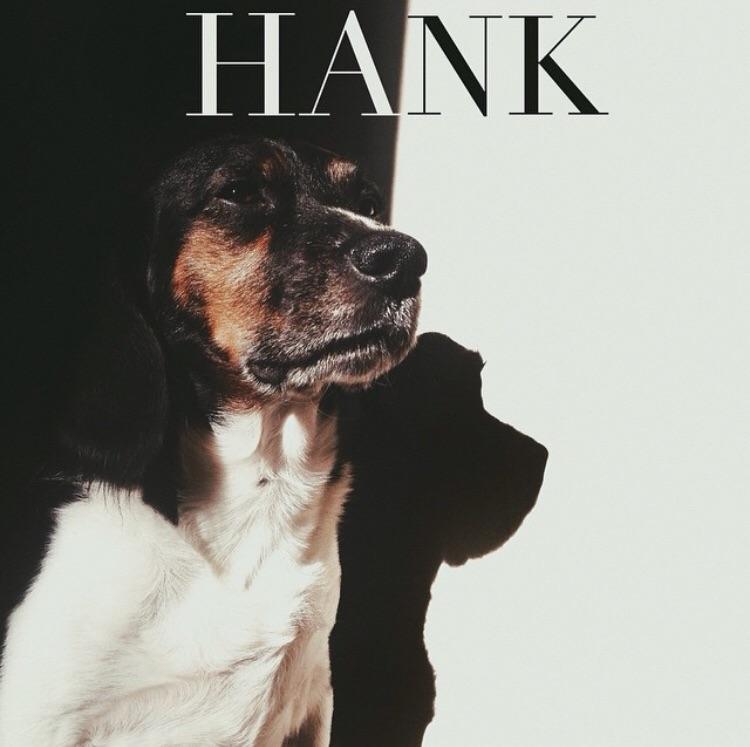 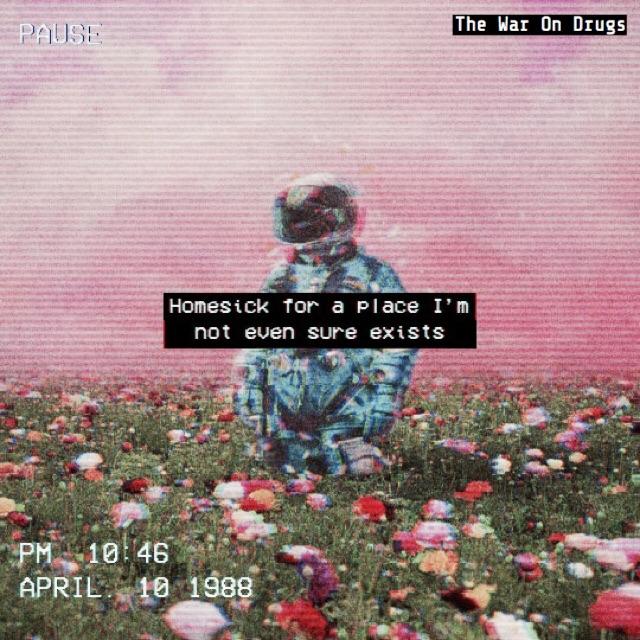 Each one tells a different story, and I bet you guessed the genre off of the album too. Yeah some are jokes like the “Jeb.” parody of Kendrick Lamar’s “Damn.,” or the beaten horse of Loss edits, but that doesn’t take away from the atmosphere each cover provokes. “Hank” has the essence of a solo country album. “Momma Said Knock You Out” by the concussions holds the spirit of hip-hop in it. “Starman” comes off as an electronic heavy album, probably with a lot of synths.

Don’t judge a book by its cover, but a picture says a thousand words. Each of these squares, with a little clever editing can tell a whole story inviting you into its world.

More amazing fake album artwork can be found on /r/FakeAlbumCovers.